*11.05.2019*
Our brand new Single LONELY THIS CHRISTMAS is out and available on all platforms.

Go check it out on

New Single GET BY

Go check it out on

*11.6.2018*
Here are some impressions of our show at Strandbar Herrmann
© Amélie Chaplain 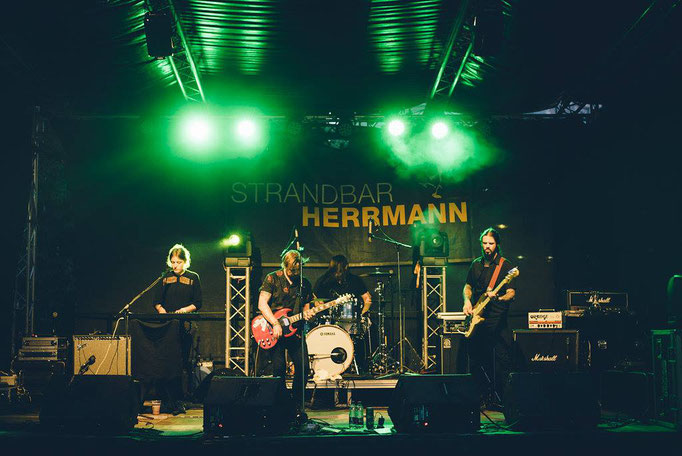 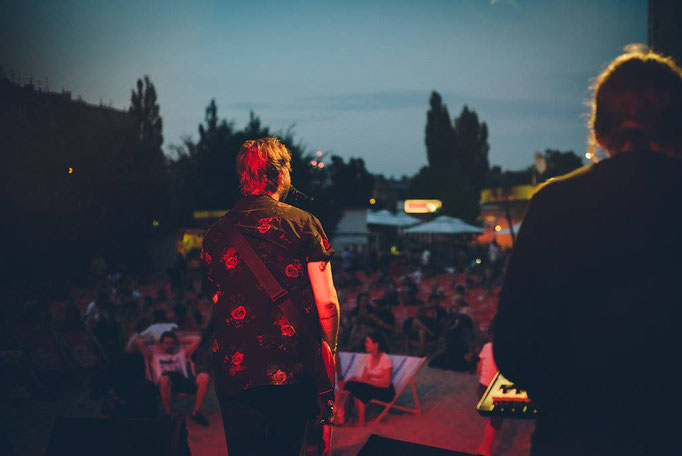 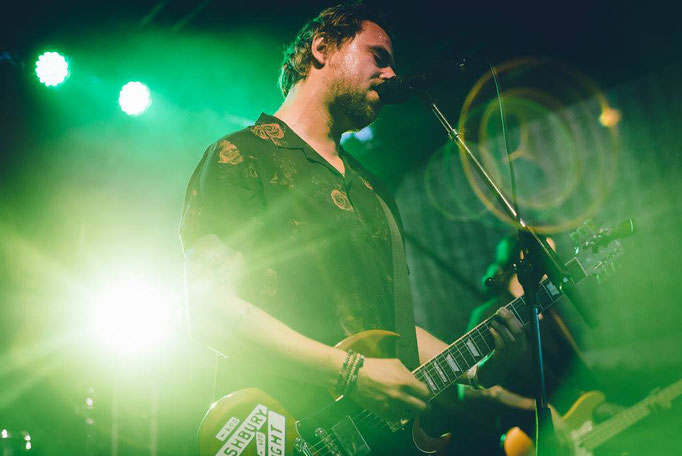 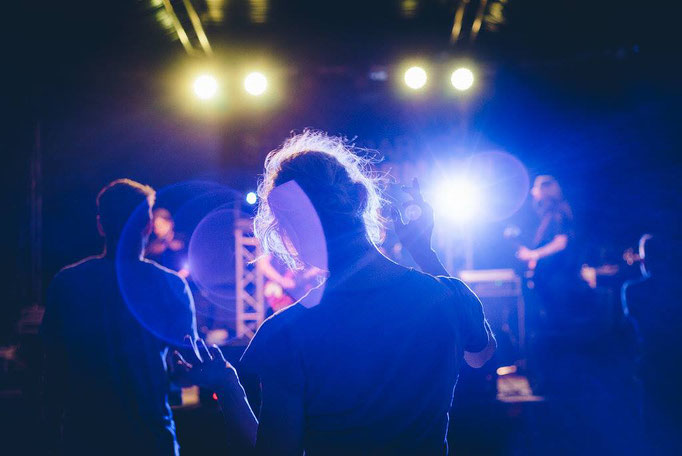 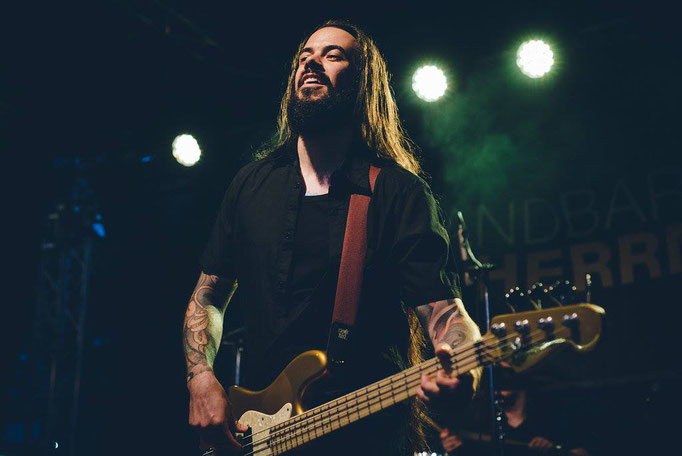 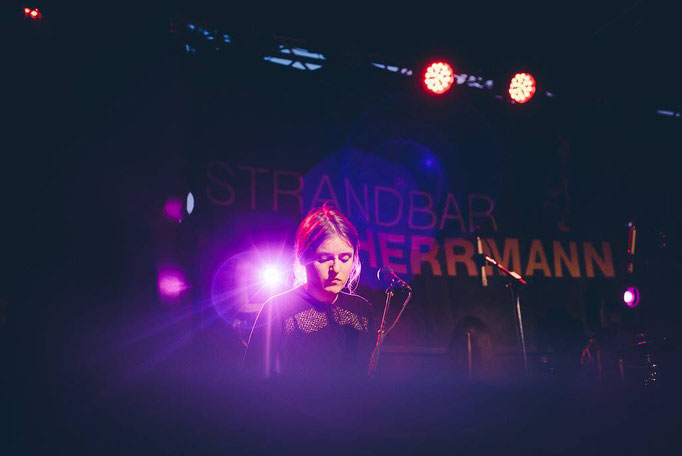 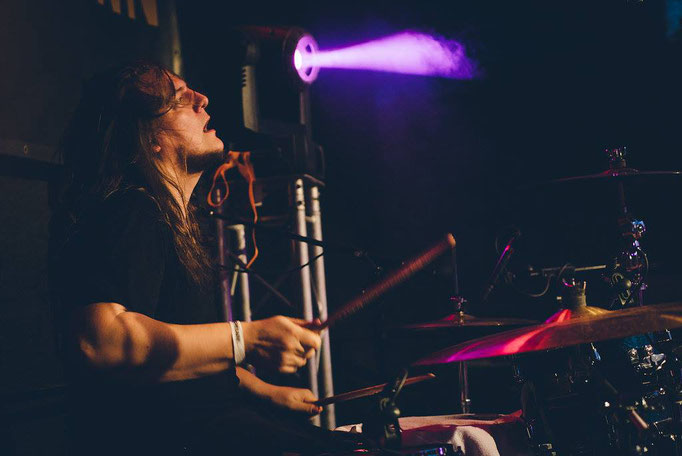 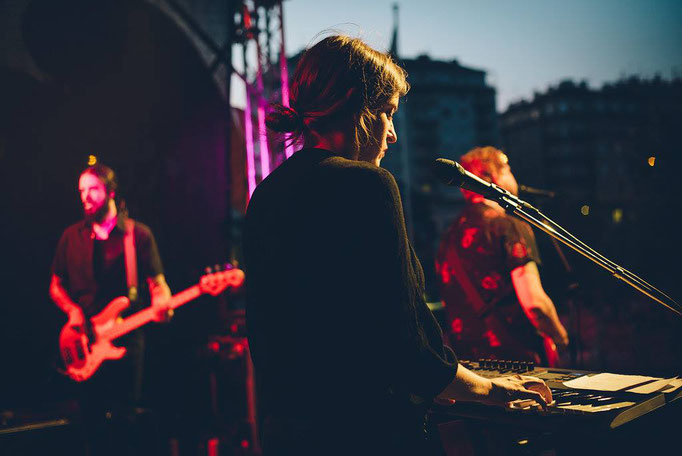 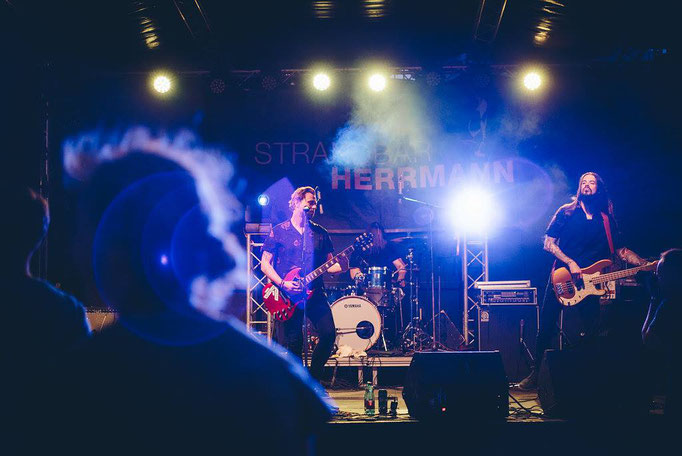 Afterwards we'll be LIVE on stage at the legendary U4 Club!

We will open the WU-SOMMERFEST 2018

*03.05.2018*
WE THANK YOU for all your votes!
We will open this years WU Sommerfest on June 14 and will share the Stage with Möwe, Folkshilfe and Simon Lewis

More in the VIDEOS section.

*15.01.2018*
We had a great night at the ARENA Vienna last Saturday. Thanks to Harti Oberkofler and the KUS Soundproject for inviting us to close the Night of Apprentice 2018.
We had our show filmed, stay tuned for a new video soon... 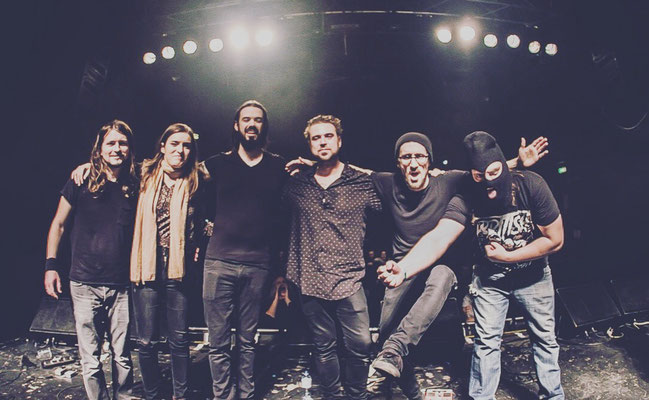 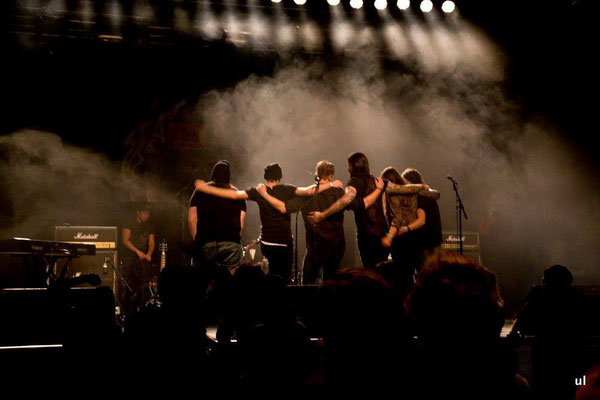 *02.01.2018*
Happy Y2K18 everyone!
We start this new year with a show at the Big Hall ARENA VIENNA and we're looking forward closing the KUS Night of Apprentice as Special Guest.

*24.11.2017*
Here are some pictures from last weeks shooting with David from DB-Photoart.

More in the Band section. 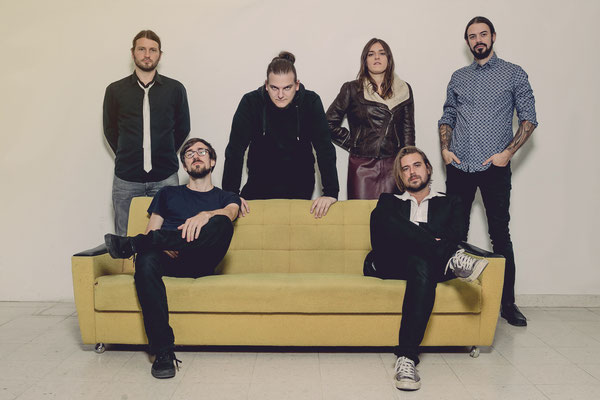 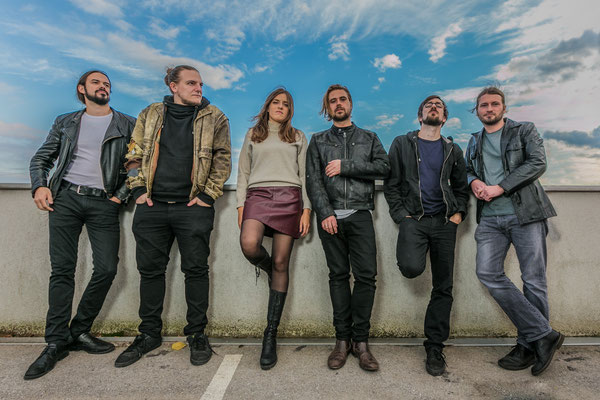 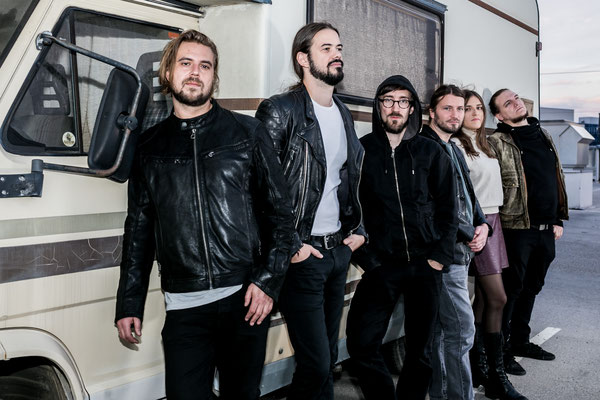 New Video MAN ON THE RUN

*29.05.2017*
Yesterday we took part in the "Speedbandcontest" on Strandbar Herrmann and WE ARE THE WINNERS!
22 bands, very nice weather and crowd...
We won some goodies (a guitar from Klangfarbe, a voucher from the Vienna Rehearsal Studios) and a slot as a main act on Donaukanaltreiben 2018.
Thanks to the organisation and the service backstage - 22 bands but always a full fridge of drinks ;-)

Check out the Teaser for our new EP MONDAY NIGHT ALIBI
You'll get an impression what you can expect and what the guys and girls are up to on Monday Nights...

We did an interview with OVERDUB 'em TV during our last concert at the Replugged - Enjoy!

Video WHERE TO FROM HERE

This Weekend we will realease our new Video for WHERE TO FROM HERE.

On October the 25th., the Gürtel Connection takes place for the second time, entry fees will be donated to Verein Flüchtlingsprojekt Ute Bock this time.

And we will hit Kramladen's stage at 9pm.

So come and enjoy The Chaos Circle, Mekongg, Captain Knife & Glowing Eyes at Kramladen and about 50 other acts in the participating locations.

" The Chaos Circle for the coolest of all appearances ..."

The Chaos Circle on BalconyTV

We were guests on BalconyTV.

It was fun to perform our new song WHERE TO FROM HERE on top of the 25hours Hotel in Vienna.

This Tuesday we started to shoot the video for our upcoming new song "BE MY FRIEND".

And once again we are proud to have our friend Georg Schütz of LENSSCAPES film.fotoproductions  in our team to realize this project.

Pictures from our Kramladen Show

Some pictures of our Show last Saturday at the Kramladen.

Our first LIVE Show 2016 will be at the Kramladen Vienna on January the 30th.
We will play together with Ebony Archways from Graz and Hibagon from Italy.

DOOMSDAY 2015 - A (last) evening with THE CHAOS CIRCLE

We're doing an acoustic set at the Kiez Vienna next Friday, December the 4th

Thanks to EBONY ARCHWAYS for inviting us to do a show on Halloween at the Rock Keller Graz.

Thanks for coming and joining us last Saturday. We had fun playing the FM4 Stage on Donauinselfest 2015.

Our latest Album SUBURBIA is now also available through bandcamp

We came out 2nd in the Final Auditions of the Rock the Island Contest.

So we received this fantastic slot at the Fm4/Planet.tt - Stage at Donauinselfest 2015.
We're hitting the stage on Saturday, June 27th at 2.30 pm.
Join us to bring some psychedelic, stoner chaos to the Island!!!

Pictures from SiMM City can be found here.

thanks to your continuous voting efforts over the last weeks we made it to the next round of the ROCK THE ISLAND Contest and will be playing the Final Audition on May 29 at the SiMM City.

We also wanna win this last round to get a Slot on the Radio Fm4/Planet.tt - Stage  on Donauinselfest 2015.

So we need you to be there and vote one last time for us!

NO wavebreakers, NO announcers, NO STAGE

We're doing a show this coming Friday - April 24 at the Irish Pub Na-nÓg in Vienna 18.

We hope to see you all there!

We wanna ROCK THE ISLAND

Please vote for us by clicking the link below!

We will ROCK THE ISLAND here in Vienna!

You can vote for us every 12 hours. Get your voting code here.

Our video for the single RUSH HOUR is out and online:


More in our Videos Section

Our new album SUBURBIA was officially released on March 13 with a concert at the Viper Room Vienna.

Pictures of our show will be online shortly.

Get a hard copy in our Store or get the album online on these sites.

WHERE TO FROM HERE